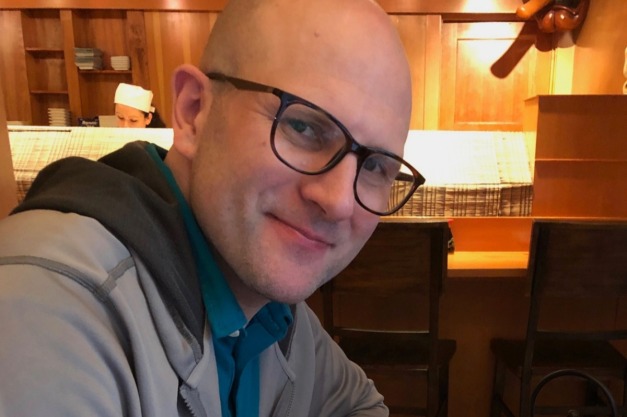 Peter Dahl of Bryn Mawr, Pennsylvania, died unexpectedly on December 7, 2019. He was born July 19, 1973 in Wilmington, Delaware. He grew up in Buffalo, New York, and graduated from Amherst High School. He received his undergraduate degree from SUNY Buffalo and graduated from the University of Vermont Medical School. He completed his residency at Northwell Health in New York and his Endocrinology Fellowship at New York-Presbyterian/Weill Cornell in New York. He practiced medicine at Pennsylvania Hospital in Philadelphia and Mainline Health at Riddle Hospital in Media, Pennsylvania. Peter was generosity and kindness embodied and leaves a legacy of love with his passing. Every person who was lucky enough to know him experienced his depth of kindness, compassion, and caring. Peter’s dedication to his patients was a testament to his value of service to others. He loved music and played the violin, but his greatest joy was spending time with his family. An amazing father, Peter lived each day with unparalleled engagement, and never missed a day at the playground, rain or shine. One of his favorite places was Cape Cod, where he spent summers with his parents and grandparents, and where he married the love of his life, Katie. He and Katie brought their children to Cape Cod to enjoy the beauty and peace of the space that meant so much to them. They recently brought the children back to the Chatham Bars Inn, where they were married, to enjoy French fries and lemonade after a day of lobster fishing. Peter is survived by his wife, Katie Lackritz, and children, Jeremy Lackritz Dahl and Magnolia Lackritz Dahl. He is also survived by his mother, Jacqueline Burrows, his sisters, Jacqueline Sailer and Priscilla Dahl, and his brother, Joseph Sailer, with four nieces and six nephews. He was preceded in death by his father, Roy Dennis Dahl. Memorial Information: Saturday, December 14, 2019 at 4:30pm Unitarian Universalist Church of Delaware County 145 West Rose Tree Road, Media, PA 19063

In lieu of flowers or food, please consider supporting Katie and the  hildren, https://www.gofundme.com/f/in-memory-of-peter-dahl as they navigate their new reality or donating to the Land Trust of Cape Cod, http://www.thecompact.net/ in Peter’s memory.